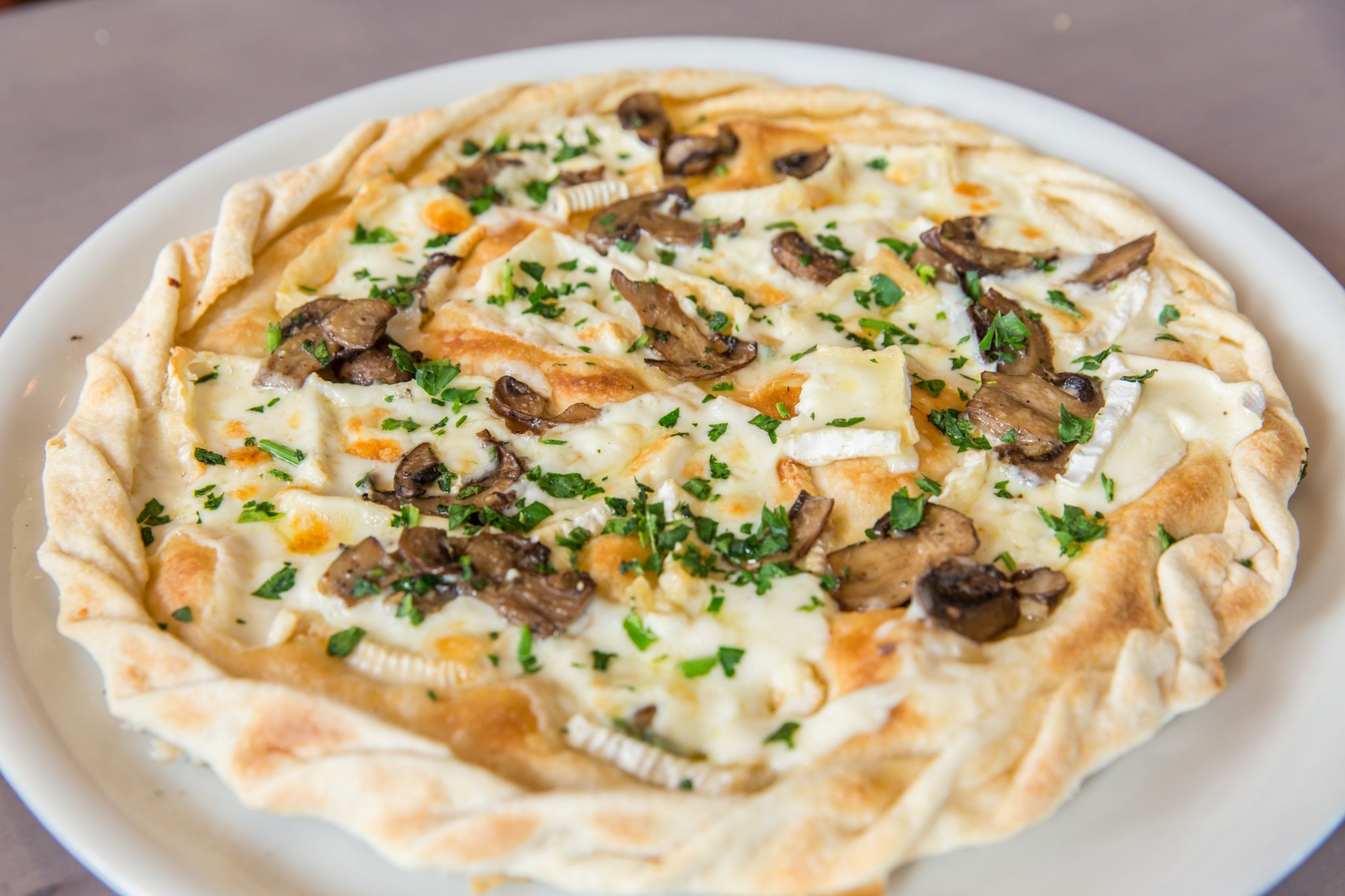 
The long-running restaurant career of Sami Ladeki — of Sammy’s Woodfired Pizza fame — is still as hot as his 800-degree wood-fired ovens.

Ladeki on Tuesday was named “Restaurateur of the Year” by the California Restaurant Association and this month marks the 25th anniversary of the opening of the first Sammy’s, on Pearl Street in La Jolla, in 1989.

Today, the popular chain of restaurants has 19 locations throughout California and Nevada, with its latest branch set to open in Sacramento in July. His 14 San Diego County restaurants include Roppongi Restaurant & Sushi Bar, which serves upscale Asian fusion fare on Prospect Street in La Jolla.

Sami Ladeki, founder of Sammy’s Woodfired Pizza, shows off one of his signature pizzas at the La Jolla location of his restaurant.— Howard Lipin / Union-Tribune

“I’m honored to be recognized by the board members of the CRA; people who are not only well-respected colleagues, but have also become good friends through the years,” said Ladeki. “Plus, to have Mayor Faulconer here with a proclamation in my name; I’m touched beyond words.”

Ladeki, a native of Lebanon, moved to the U.S. in 1968 and arrived in San Diego with 30 years of food and beverage experience under his belt, mostly from working at high-end hotels.

He also came with an idea to launch restaurants that featured wood-fired pizza, with their signature thin, crispy crust achieved through a superhot — 800 degrees to be exact — oven. Now ubiquitous in San Diego, that type of pizza was first popularized in the 80s by Wolfgang Puck’s Spago in Los Angeles and Ladeki saw a niche to be filled.

He spent $300,000 to open the La Jolla Sammy’s. In 1992, he opened one in Del Mar; a Gaslamp outpost followed in 1994 and a contemporary-casual restaurant chain was born.